TMS are still hard at work in Teignmouth replacing and reinforcing the toe of the sea wall, here are some pictures showing works carried out over the last couple of weeks.

We have started to pour the capping beam for the piles and are continuing to do so within the tidal window TMS have been reducing the beach level with a dozer to enable the start of the ground anchoring to support the piles on the higher side. We are also installing anchor guides behind the new pile line to enable the grouting of the new ties 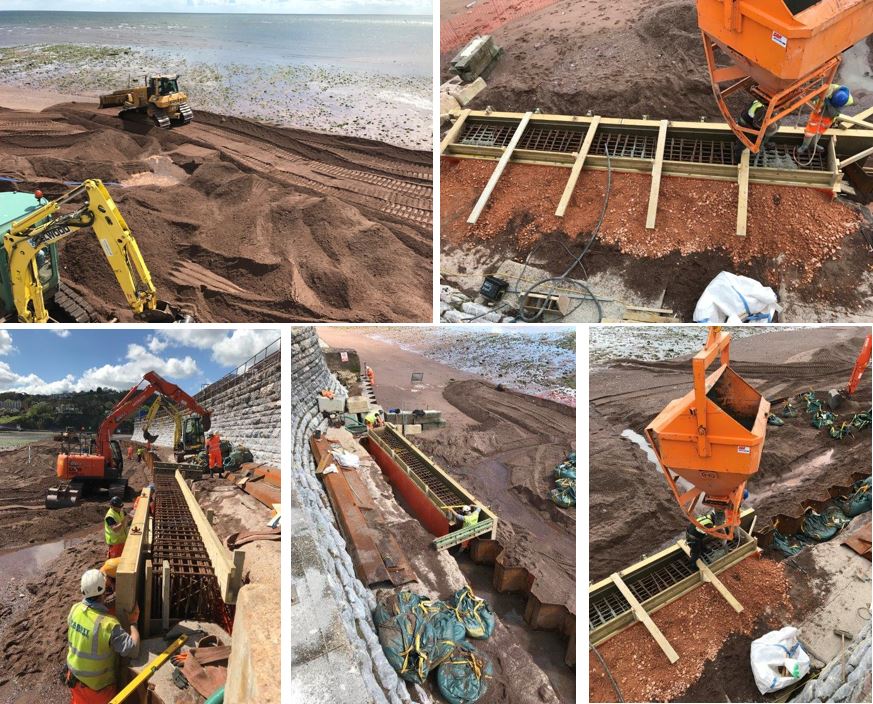 TMS are currently at Peterborough Arena for the Floodex UK Exhibition, go and have a chat with Bill & Richard at Stand M10. 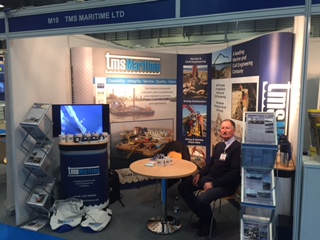 TMS were working in Hayle last week rebuilding a breach in the harbour wall, the wall has been reinforced with concrete & the original stone has been used to build the wall back to its former glory. 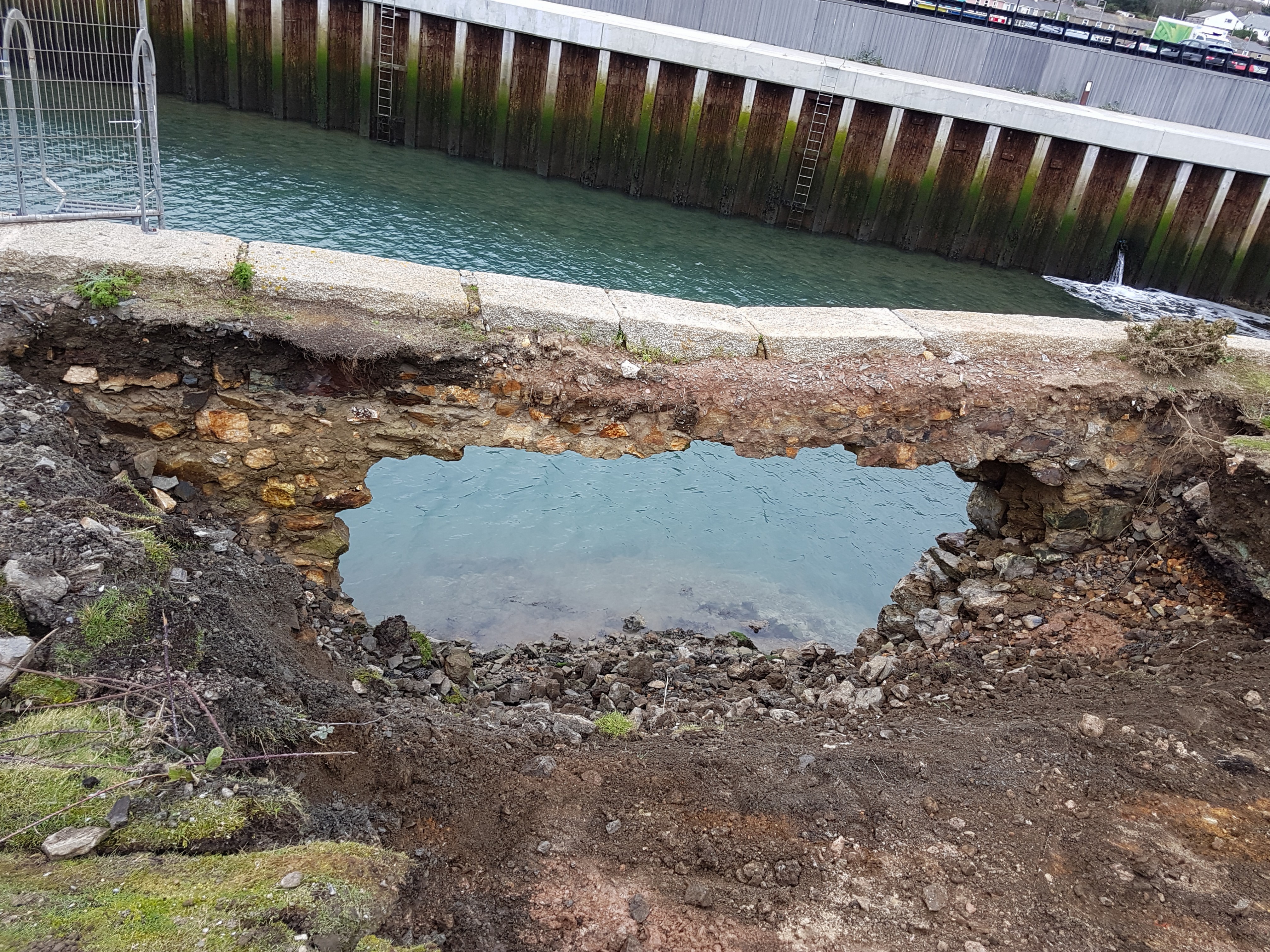 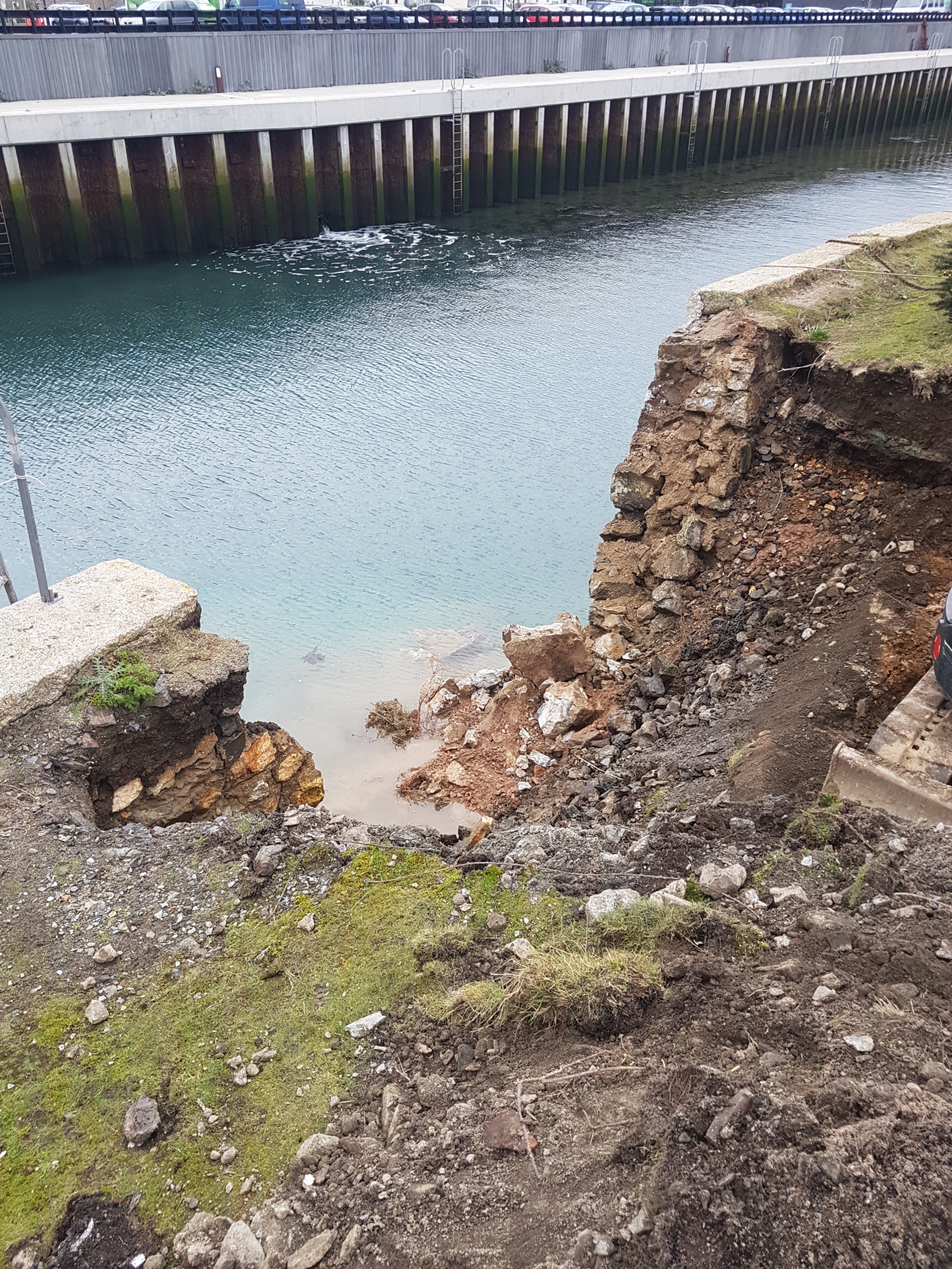 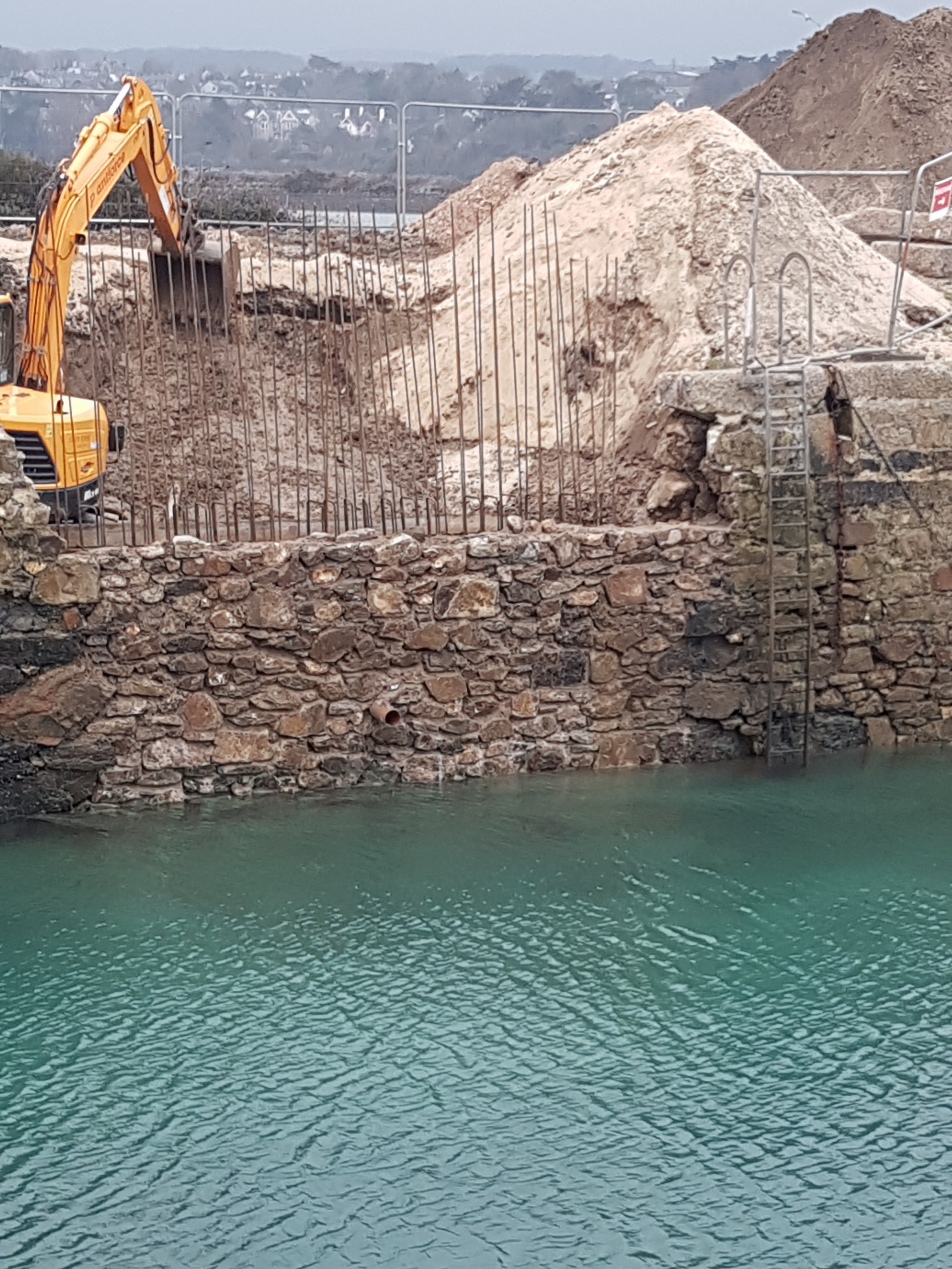 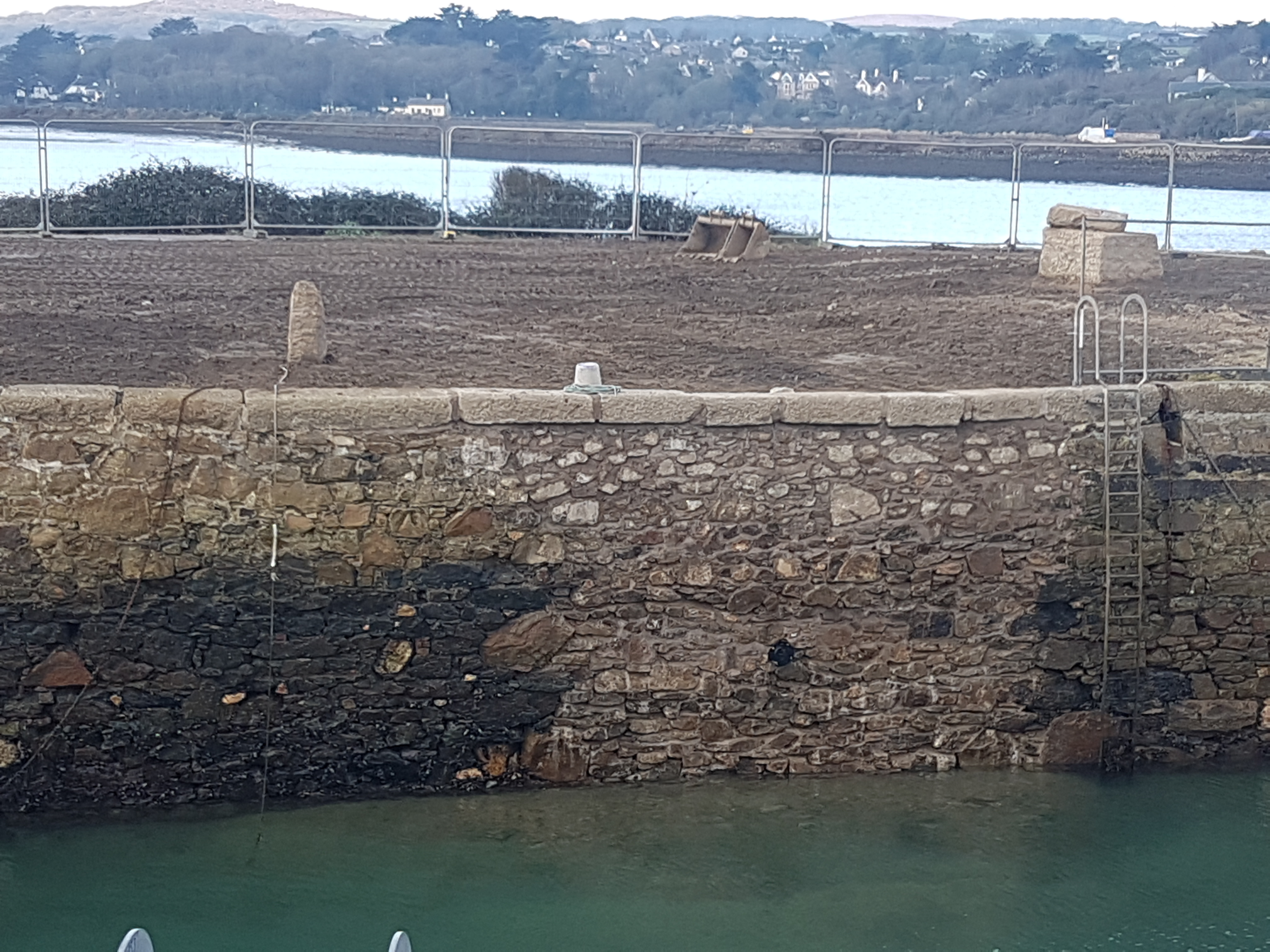